I had met Mr. KPS Gill twice as a co panelist on TV channel shows. Both times it was over a discussion on terrorism. He was surrounded by a group of armed commandos and did not speak very much as we panelists sat outside in the lounge.

“Are you from human rights,” he had asked me as I sat next to him.

Just then we were called for the show.

As we came out I heard him call my name. “Dr. Mitra, may I ask you something?”

“I have a question for you. You said terrorists can’t tolerate ambivalence. Could you clarify that?”

We stood in one corner as I explained about ambivalence and its relationship to the psyche of a terrorist.

“Thank you,” he said after listening to me. “This is something I always knew as an instinct but you have put it in words.”

“You talked about individuality taking over collectivity to change the psyche of the terrorist. How does one do that as a policeman?” he asked his second question.

“You have to read certain portions of history and how it is used for indoctrination.”

As we talked I realized he listened to every single word I said.

“I used some of those ideas to bring down terrorism in Punjab,” he said, “but very few people understand that.”

We talked for some more time as he shared how he considered working with militants was more psychological than anything else.

“The leaders of this country have to fight terrorism politically and psychologically,” he said ruefully before walking away.

We met one more time and once again discussed several things besides the psyche of terrorists. I noticed one difference between him and many other officers I had known. Unlike many officers he wasn’t quick to generalize and took each problem as unique and wanted to learn as much as he could about its complexity before he made up his mind to act. Perhaps that was the key to his success. 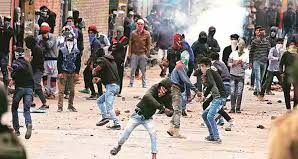 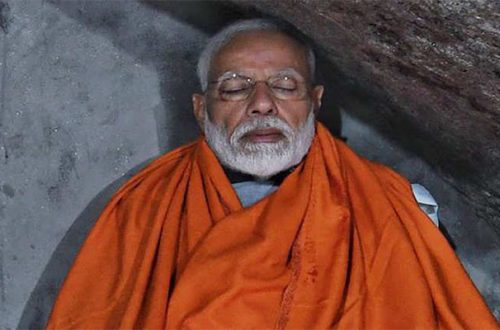 Will Modi Meditating be the Defining Moment of This Election?
May 18, 2019