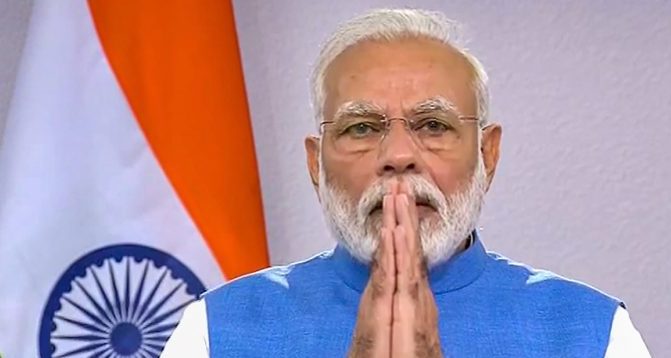 No, they don’t want us to turn cynical and bitter remembering all what we lost in the thousand years. They want us to be pragmatic and live with a new reality which they perhaps could not follow and develop. They want us to believe and follow the essence of our civilization but not by over trusting the Outsiders as they did. They want us to understand the vivisection of our motherland that they could not prevent based on this notion but want us to know the threats that loom on the horizon and getting bigger. They want us to prepare for it unlike they did.

Why do I get this feeling often, I wonder? I get this feeling when I am near a temple that I know was destroyed by invaders. I got it while watching the pillars of a broken temple in Qutab Minar. I got it while watching the temple of Somnath. I felt it when I was near the Ram Janma Bhumi temple. It felt there in the air, all around me. It’s as if a voice was telling me that the spirit of Hinduism and consequently India is invincible, was not destroyed and that every child of India must hear this voice. That this voice must be written and translated in every language of India. It must be written in every school textbook so that our children grow with this voice.

In my mind the past of India is not a blank slate but something that is trying to come to life, telling us a reality we have discounted, pushed aside out of awareness. Locked up in a black box by court historians, it is trying to find its way in our hearts and trying to teach us many lessons that relate to our identity as a nation. That this is taking place after a long, long time and if missed may not take place for a long time again.

The issue today in front of us is the re-awakening of India. The very soul of my country, the atman, as I prefer to describe it, taking it from Sanatan Dharma that has been sleeping must rise from its slumber and take its rightful place, taking us to that land which Tagore described in his poem.

I believe that a nation cannot rise without listening to the voice of its ancestors. I believe they are speaking to us again today and that voice can be heard. Our ancestors faced a lot, perhaps far more than us. They faced invasions that destroyed their homes, their places of worship, their educational institutions were razed to the ground, their books looted and destroyed. They were witness to the greatest assault on any civilization launched by barbarians. They faltered in trying to cope with it, they failed too many times but held on with a resilience and tenacity to give us a civilization that remains the oldest and one that couldn’t be destroyed by the invaders or the colonialists. It is not a mean achievement considering a hundred other countries that turned Islamic or Christian.

Today, they are telling us that we will survive the present crisis too and it presents us with an opportunity to rise and undo the mistakes for our past.

I believe it is time we understand this feeling in our ancestors, accept it and rise to the occasion.

In my book ‘The Infidel Next Door’, the protagonist Aditya believes in the re-generation of his people, his faith and nothing can take that away from him. This belief, I believe, lies dormant and sleeping in millions of us, ready to burst out soon, one that will take over us, teach us the glory and heights of our civilization that it reached and will reach again.

This Thursday my daughter saw me reading Bhagvad Geeta and asked me why I was reading it now. The Prime Minister had just finished giving his speech to the nation. I explained to her that I read it to find answers in the midst of a crisis and I find my center within this book.

After listening to me she said, “Do you know I listened to Prime Minister Modi’s speech too and I noticed there was no trace of any fear or panic in his address.” Then she asked me, “How was he so calm and composed when other world leaders are so panicky in their speech?”

I could only explain, “It is the very essence of Hinduism he was talking about in his speech. It is when we discover that we are part of the cosmos and not separate from it, we are indivisible from the Param Brahma, the ultimate reality, this awareness takes away all fear from within our hearts.”

Years of meditative practice, self renunciation can build an ascetic personality that can lead its people out of fear. Going through this crisis under the leadership of the present Prime Minister will not only induce a new trait in us but also has the potential to connect to our rich past, establish our roots in Sanatan Dharma for the world to see and absorb it for themselves.

As I was saying this an idea crossed my mind. Before me hundreds and thousands of my ancestors would have read it too and found the strength to carry on in the midst of darkness and despair like I am doing now. The Bhagvad Geeta is a book unlike any other. It doesn’t divide or cast people of the world into categories. It doesn’t tell us that a stern authority is watching us all the time ready to punish and create guilt. It tells us that we have a cosmic reality that we are a part of an infinitesimal source of wisdom and energy that will never be replenished.

The Janata Curfew to me is symbolic of our civilizational heritage, one that may be lost in the mists of time or history. Something similar to it has been used by our ancestors’ time and again to remind themselves to rise from each catastrophe that fell on us as people. By asking and suggesting we follow it, the Prime Minister is asking us to continue that legacy, a sign of hope of that unbroken continuity that defines our identity as people.

The present crisis will teach us one more time that we, as a resilient civilization, are not fragile. We have the will and the resilience to rise from the ashes like we have done a thousand times before in our history. 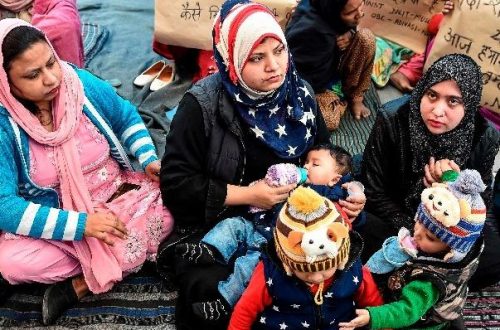 When Children are Forced to Carry Minefields in Their Hearts
February 8, 2020 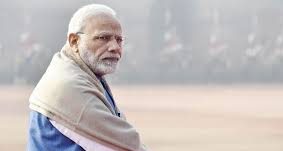 The Politics of Hate in the Present Day India
February 14, 2019

Did the Congress Rupture the Historical Bond Between Hindus and Sikhs in 1984?
November 22, 2018